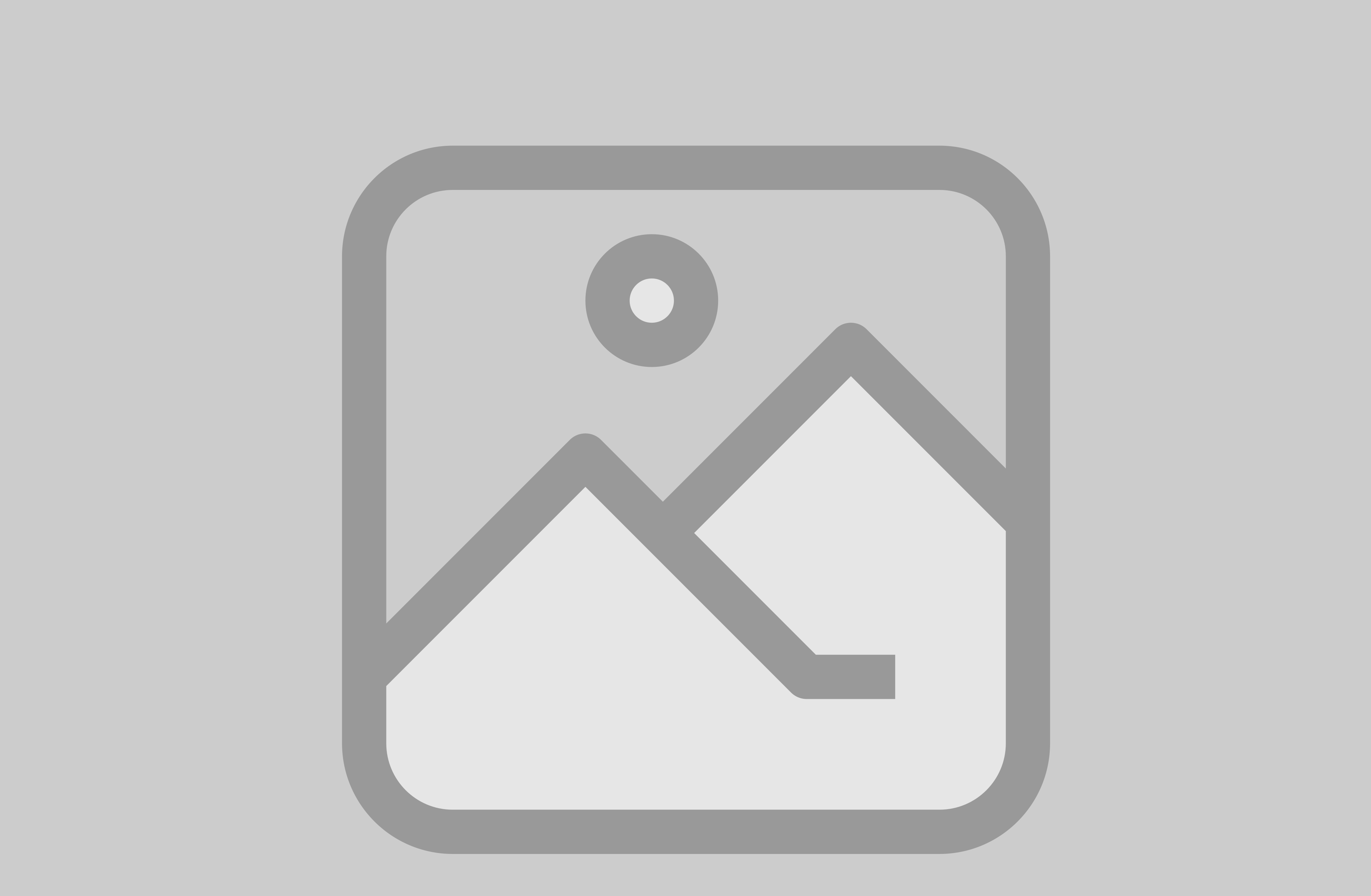 CEO of BKI, Mr. Rudiyanto, accompanied by BKI Corporate Secretary, Mr. Saifuddin Wijaya and BKI Corporate Communications, Mr. Sjaifuddin Thahir, were invited in the introduction to the Indonesian Minister of Industry, Mr. Saleh Husin at the Ministry of Industry. BKI supports the vision of the National Industrial development on the National Industrial Policy that is Indonesia will become Industrial country in 2025, with the vision in year 2020 as the New Industrialized Countries.

Indonesia as a candidate for the advanced industrial countries in the maritime industry sectors should have a role and a high contribution to the national economy, national vessel component industry must have the ability to balance the marine industry in the world, shipbuilding industry should spearhead the development and creation of markets, and industrial of ship components as a support so that it becomes an international ship industry competitiveness in the face of liberalization, with the plan to establish and investment from outside the testing institution of ship safety equipment, Life Saving Appliances (LSA) and the appropriate fire extinguishers Fire Fighting System (FSS) in Indonesia.

In order to make it realistic, the Ministry of Industry set the two approaches in order to build the competitiveness of the national shipbuilding industry, namely: a top-down approach to the development of industrial clusters planned priority of the National Design Centre (NASDEC) and followed by the participation of selected areas based on international competitiveness as well as the potential of the Indonesian and bottom-up approach to the determination of the industry's core competency areas that are hallmarks of the region, which helped build a development center, so the area has competitiveness.

Currently, this has been arranged the Industry Cluster Development Roadmap - Priority shipping industry. On that occasion, it was also attended by Director General of High Technology-Based Industries, Mr. Panggah where he focused on the shipbuilding industry: import control is not a new ship with limiting ship age; Removal of the imposition of VAT submission to the national shipbuilding; NaSDEC empowerment as a central national ship design and engineering center; Increasing the ability to ship component industry; Imposition of VAT and income tax on the purchase of raw materials and components to producers / manufacturers products machinery / equipment in domestic energy;(st).

BKI Academy presents: BKI Webinar Marathon from 12-20 May 2020 with strategic and current topics, and discussed by